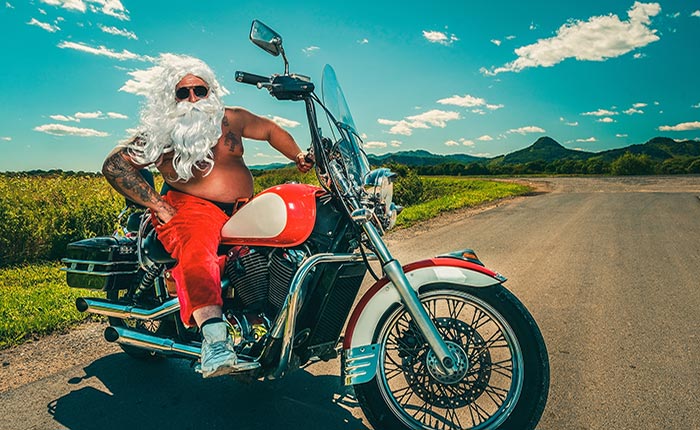 Christmas in Newcastle… It’s coming whether you’re ready or not!

Christmas has been on its way for a while now, with retail stores stocking up on festive goodies and playing their Christmas tunes as early as the 1st of November. We’re already witnessing the infamous Christmas ads, in fact we can’t escape them. As well as John Lewis’ much anticipated Moz the Monster campaign, Greggs has grabbed the headlines for their rather unfortunate recreation of the nativity scene – cue baby Jesus’ sausage roll replacement!

Rather than feeling the Christmas overkill, we thought we’d embrace the season (through gritted teeth) with a well-timed post about what’s happening in Newcastle in the run up to the festive season. So here it goes, your guide to spending Christmas in Newcastle, whether you’re ready or not!

Christmas wouldn’t be Christmas without a Black Friday binge, and as the clock counts down there are already tons of bargains to be had in and around Newcastle. In addition to shopping on the high street with some of our best known brands (Argos, Debenhams, Halfords and Currys PC World are all worthwhile visits for bargain hunters), this year you can beat the crowds and shop from your sofa to embrace the biggest discounts. Amazon, AO.com and Very are just some of the online retailers offering great savings and even better convenience.

On your Black Friday shopping travels, don’t forget to check out Fenwick’s Christmas Window, which was unveiled recently.

Give something back to a great cause this Christmas by getting involved in Northumbria Police’s Christmas Tree Project. Last year more than 4,000 gifts were donated to deliver Christmas joy to countless vulnerable children across Newcastle and Gateshead. They’re aiming to outdo themselves this year, so get involved.

There are Christmas markets galore across Newcastle and the wider North East, leaving you spoilt for choice. The German Village at Hadrian’s Tipi is back until 7th January offering food, drink and gifts in its pop-up home. Newcastle International Christmas Market is also on until 10th December, giving you a little taste of Europe right here in Newcastle. Head to Gateshead Stadium on 24th November for the three day Gateshead Christmas Village extravaganza. Santa and his elves will also be attending, so don’t forget those wish lists!

The panto season is also due to begin, and there’s literally a performance to keep you occupied every weekend in the run up to Christmas, including Tyne Theatre & Opera House’s Snow White, Theatre Royal’s Peter Pan, and The Pantodrome’s Jack and the Beanstalk featuring I’m a Celeb star Adam Thomas as Jack and Newcastle’s very own Denise Welch as Mother Nature.

The little ones are also catered for at Northern Stage, which is hosting festive show, Me, a touching tale about a baby penguin. We’re not forgetting about the adults either, and for panto but not as you know it, Northern Stage’s The Suggestibles’ Impro-pantso is a winner.

You can find out more about which cookies we are using or switch them off in settings.

This website uses cookies so that we can provide you with the best user experience possible. Cookie information is stored in your browser and performs functions such as recognising you when you return to our website and helping our team to understand which sections of the website you find most interesting and useful.

Strictly Necessary Cookie should be enabled at all times so that we can save your preferences for cookie settings.

If you disable this cookie, we will not be able to save your preferences. This means that every time you visit this website you will need to enable or disable cookies again.

This website uses Google Analytics to collect anonymous information such as the number of visitors to the site, and the most popular pages.

Cookie Category:  Marketing
Marketing cookies are used to track visitors across websites. The intention is to display ads that are relevant and engaging for the individual user and thereby more valuable for publishers and third party advertisers.

Please enable Strictly Necessary Cookies first so that we can save your preferences!